We’re Hiring! Our growing community is looking for talented people to join our team and enjoy great pay and benefits. Click here to see available positions. 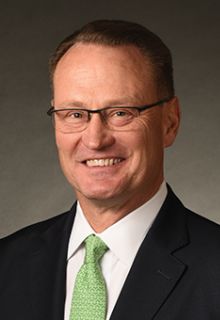 Alan leads the organization in its development and management of 21 campus-style communities in 11 states, which are home to more than 28,000 residents and employ nearly 15,000 dedicated staff members.

Prior to becoming CEO of Erickson Senior Living in 2010, Alan spent 14 years as treasurer of Allegis Group, Inc., one of the largest talent management companies in the world. In addition to his role as treasurer, he managed corporate real estate, purchasing, travel, credit, and advised on all mergers and acquisitions. Alan also served as president of Redwood Capital Investments, a private investment company focused on investing in privately held companies, real estate, health care, energy distributors, distressed debt, and other medium to large sized companies.

Alan's diverse leadership career includes holding various credit and lending positions at Bank of America and its predecessor banks from 1986 to 1996. In addition, he has served on numerous boards, including the Baltimore Area Council of the Boy Scouts of America and the University of Maryland Medical Center. Currently, Alan is the board chair of the University of Maryland Medical System.

Alan holds a bachelor's degree in finance from the University of Maryland, College Park, and a Master of Business Administration from Loyola University, Maryland. He lives outside of Baltimore with his wife and three daughters. 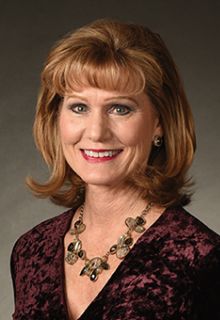 Deb oversees all community operations. Reporting directly to the chief executive officer, she is deeply involved with all aspects of the business and works with the CEO to develop and implement strategic plans for the company.

Prior to becoming COO, she served as executive vice president for health and operations for Erickson Senior Living. Before joining the company, Deb was the chief nursing officer and general manager for medical services for the Greater Baltimore Medical Center. She earned her M.B.A. and B.S. from the Sellinger School of Business at Loyola College. She received her R.N. degree from St. Joseph's School of Nursing and a certification in senior living housing from Johns Hopkins University. 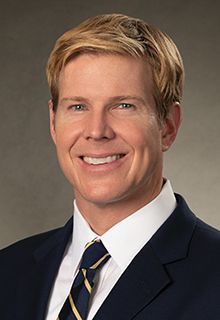 Christian plans, develops, implements, and directs Erickson Senior Living's fiscal function and performance. He participates in the development of the company's strategic plans and programs, evaluates and advises on long-range plans, and provides financial and trending analysis.

Christian holds a bachelor of science degree in economics from Cornell University and an MBA from the University of Chicago. He is also a chartered financial analyst and a member of the CFA Institute. 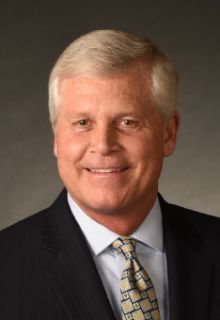 Tom leads the Sales, Marketing, and Communications department and oversees all sales activities throughout the country, including directing all community sales teams, developing sales strategies and tactics, training team members, and tracking results.

Prior to joining Erickson Senior Living, Tom spent 14 years with the Xerox Corporation in sales management and product specialist roles. He graduated from Bucknell University in Pennsylvania with a degree in business and marketing. 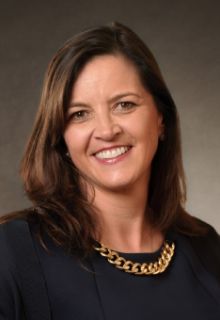 Prior to joining Erickson Senior Living, she was a corporate and real estate attorney at Miles & Stockbridge, a regional law firm in Maryland. She also served as a law clerk for the Honorable Lawrence Rodowsky at the Court of Appeals of Maryland. Susan earned a J.D. from the University of Baltimore and a B.B.A. in finance and marketing from the University of Texas at Austin. 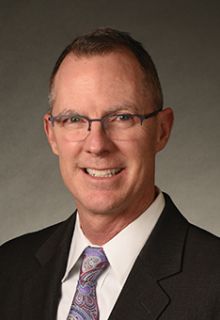 Todd and his team are responsible for optimizing the long-term success of Erickson Senior Living’s portfolio of communities by providing strategic and creative approaches to the markets in which we serve. In addition to providing leadership to the business strategy team, Todd oversees information technology, risk management, and compliance.

Prior to this role, Todd served as Erickson Senior Living’s chief financial officer for 8 years and as the vice president of finance and controller for 2 years. During his tenure as CFO, Todd developed valuable strategic partnerships throughout the organization, which helped the company achieve industry-leading financial outcomes.

Todd graduated from High Point University in North Carolina as a Presidential Scholar with a degree in accounting, business administration, and economics. 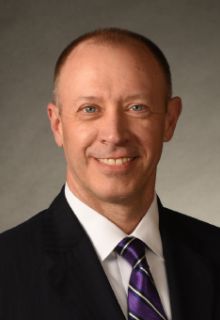 Matt directs the provision of medical care and Erickson Senior Living's unique health plan, Erickson Advantage®, at all managed communities nationwide. He has extensive experience in adult and geriatric medicine, having seen and treated thousands of seniors throughout his 25-year career. 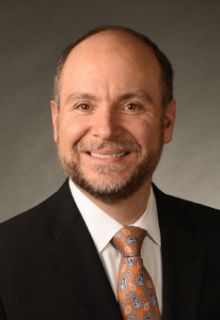 Prior to joining Erickson Senior Living, Gregg was senior vice president of resident care and services for Sunrise Senior Living, where he was responsible for care-related programming and standards for more than 300 senior living communities in the United States, Canada, and the United Kingdom. He is a certified public accountant and holds a bachelor of science degree in accounting from Georgetown University. 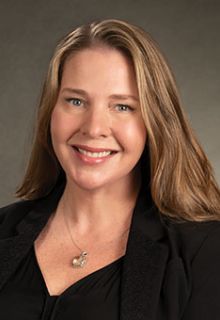 Tanya is responsible for all aspects of human resources throughout the Erickson Senior Living enterprise, including leadership and employee development, succession planning, employee relations, talent acquisition, personnel policies, compensation and benefits. Additionally, she serves as the chief diversity officer, leading diversity, inclusion, and belonging strategies across our network of communities.

Before joining Erickson Senior Living, Tanya was vice president and chief human resources officer at Aerotek, one of the nation's largest global recruiting and staffing agencies, where she led their human resources team and supported 8,500+ internal employees and 100,000+ contract employees with international staffing and engineering solutions. She holds a bachelor's degree from the Cornell University School of Industrial and Labor Relations and a law degree from Harvard University.

The corporate leadership team oversees all aspects of the organization and promotes an unmatched experience for residents through our unique relationship with National Senior Campuses, Inc.

National Senior Campuses, Inc., is an independent board providing financial and operational oversight for the majority of the not-for-profit communities managed by Erickson Senior Living.